DevOps (Developments and Operations) is a group of concepts or practice that emphasizes the collaboration and communication of both software developers and IT professionals. DevOps comes from two major related trends “agile system administration” and “agile operations”.

DevOps promotes a set of processes for thinking about collaboration and communication between developments and IT operations. DevOps can be used to recognize the interdependence of software development and IT operations and helps an organization to produce software and IT services more rapidly. The main goal of DevOps is to change and improve the relationship by advocating better collaboration and communication between the two business units. DevOps makes it easy to deploy features into production very fast and to detect and correct problems when they occur, without disrupting other services.

Some of the DevOps benefits are listed below:

In the DevOps world, there are a lot of tools available in the market. I will explain some of the most useful tool in this tutorial.

If you need to speed up the software development cycle, then Jetkins is right for you. Jenkins is a utility extensible continuous integration open source written in Java that is widely used for testing code to make sure no bugs are introduced. It is a multi-platform award and CI/CD application that increases your productivity. Jenkins is the most important tool for DevOps engineers to monitor executions of repeated jobs. Jetkins has become the open source standard for managing the dev side. It is fast becoming the engine for devops. Jenkins has a great ecosystem of more than 1,100 plugins and add-ons. This will enable customers to add all sorts of functionality and integrate Jenkins with Active Directory to GitHub. You can easily configure Jenkins to build code, create Docker containers, run tests and push to production environment. You can easily setup and configure Jenkins by using its web interface and distribute work across multiple machines. Using Jenkins can help you watch any code changes like SVN and Git, initiate tests, then rolling back or rolling forward in production. 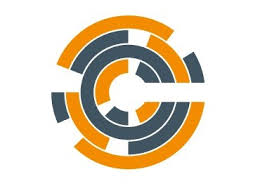 Chef is an open source configuration management and automation tool written in Ruby and Erlang. Chef is used for system setup on physical servers, virtual machines and in the cloud to control and manage IT infrastructure. If you want to manage one or thousand servers, then chef automates your whole process by turning it into code. You can easily integrate chef with cloud based platforms such as Google Cloud, Openstack, Rackspace and Amazon EC2 to automatically configure new virtual machines. Chef provides solutions for both small and large scale IT infrastructure with great features. By using Chef tools, you can easily configure and manage your infrastructure from a central location without performing individual tasks on each machine. Chef is made up of the five components such as Chef Server, Chef Client, Workstation, Chef Analytics and Chef Supermarket.

Many companies use Chef to control and manage their infrastructure such as Facebook, Indiegogo, Mozilla, HP Public Cloud, Disney and Etsy. 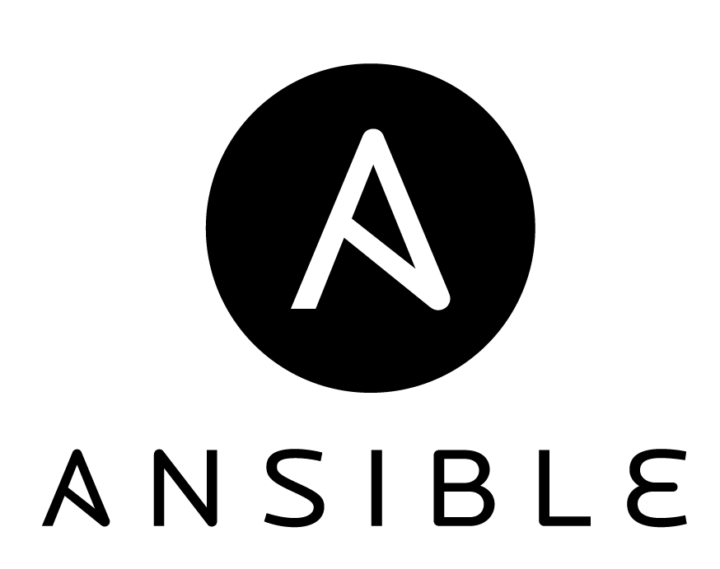 Ansible is an open source, powerful and IT automation platform that is used to deploy your applications and systems easily without any downtime just by using SSH. By using Ansible, you can manage Linux and Windows nodes over SSH or over PowerShell. Ansible is a provisioning tool, similar to Chef, Puppet or Salt and is one of the simplest and the easiest to get started with. Ansible does not use any agents and security infrastructure, so it is easy to deploy. Also, it uses a YAML that allows you to describe your automation jobs in a way that approaches plain English. If you need to deploy a single or multiple software on thousands of nodes, then Ansible comes into the picture, you can deploy many applications to many nodes by using a single command. There are many popular configuration management tools available for Linux like Chef and Puppet, but these are more complex to use. Ansible is a great alternative tool to these options.

Docker is an open source and the world’s leading software containerization platform that automates the deployment of Linux applications inside software containers. Docker is specially designed to make it easier to create, deploy, and run applications by using containers. Docker allows us to run applications to use the same Linux kernel as the system that they’re running on. Docker is a tool for both developers and system administrators, making it a part of many DevOps. You can integrate Docker into various infrastructure tools, such as Ansible, Amazon Web Services, Chef, Google Cloud Platform and Puppet. 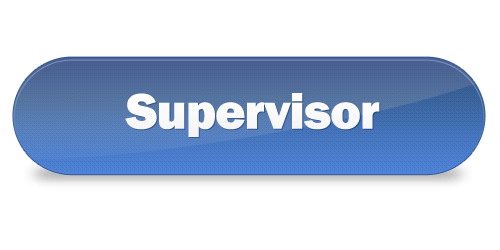 Supervisor is a process control system that allows its users to monitor and control a number of processes on UNIX-like operating systems. Supervisor refers to a process whose role is to monitor other processes and child processes and restart them if they crash. It is very simple and configured through a simple config file. You can easily control processes individually or in groups. Supervisor provides a local or remote command line and web interface.